COVID-19: We meet all requirements to remain open and ship during the current Auckland L3 restrictions.
Thanks for supporting New Zealand business

Cupressus Macrocarpa, commonly known as Monterey Cypress, is a species of cypress native to the Central Coast of California. It is a medium-sized coniferous evergeen tree, which often becomes irregular and flat-topped as a result of the strong winds that are typical of its native area.

This species has been widely planted outside its native range in California. Its European distribution includes Great Britain (including the Isle of Man and the Channel Islands), France, Ireland, Greece, Italy, Portugal, and Sicily. In New Zealand, plantings have naturalised, finding conditions more favourable than in its native range and it is most frequently grown as a windbreak tree on farms, usually in rows or shelter belts.

Macrocarpa timber is commonly used in New Zealand for construction and joinery due to its strength, hardness and durability. It has greater natural lateral strength characteristics compared to traditional radiata pine which makes it popular for use in large exposed structural beams and pillars. Because it is naturally durable and requires no tanalising preservative treatment, it is often used in horticulture and and rustic outdoor furniture.

Macrocarpa's is also a popluar choice becasue of its striking woodgrain and natural smell. 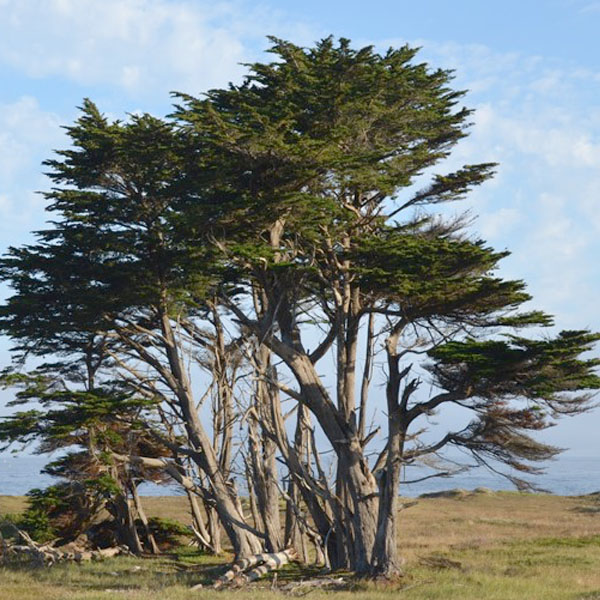 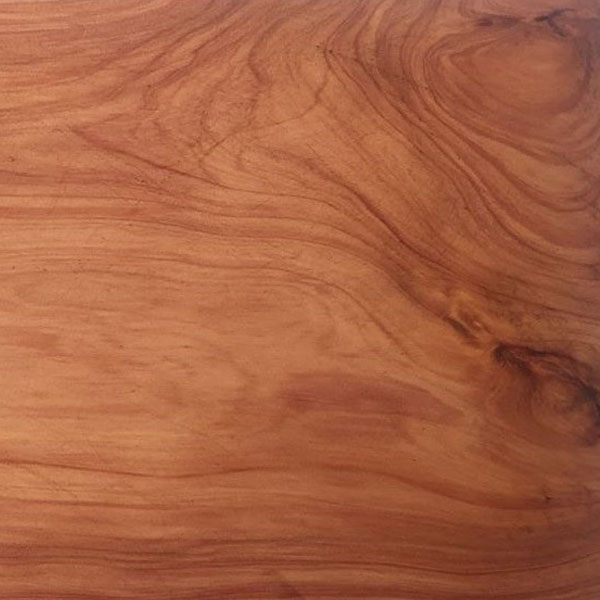 Speak with someone about this product

Just call the number below to speak with a customer support representitive about this product or to place your order over the phone.

(Our call centre is based in Melbourne and is open from 8am to 6pm AEST - 7 days a week.)

Please quote the product code SKU when speaking with us.

We only ship online orders to Australian addresses. Tell us your location below so we can calculate your shipping cost.

If you live within 50km of a city then choose the Metro option. For all other locations choose the Regional / Rural option for your state.

The cost for delivery of an order to your location is